If you type this question into Google, the first hit—“gotquestions.org”—says that the answer is found in 1 Corinthians 15:3-4: “that Christ died for our sins in accordance with the Scriptures, that he was buried, that he was raised on the third day in accordance with the Scriptures.” In the hundreds of results that follow, Jesus and a particular set of beliefs about him recur as the core beliefs of Christianity.

The belief that Jesus rose from the dead is not a philosophical claim or even a theological claim. It is a historical claim. For almost two-thousand years Christianity has consistently insisted that Jesus’ full, bodily resurrection is a historical fact. And this resurrection is not merely the resuscitation of a dead body that would eventually die again, or a zombie-like eternal body, eternally decaying and void of a soul. It is the belief that Jesus of Nazareth’s real body was resurrected and transformed into a new, eternally-flourishing body.

Insisting that belief in the bodily resurrection is the foundational claim of Christianity may seem exclusionary or extreme. After all, it rejects any moralistic or spiritualized understandings of the resurrection, where the “spirit of Jesus” was resurrected through the lives of the early church and later Christians. And, it requires people to believe a miraculous story is actually a historical event. Be that as it may, the apostle Paul writes in 1 Corinthians 15,

“And if Christ has not been raised, our preaching is useless and so is your faith….If only for this life we have hope in Christ, we are of all people most to be pitied.”

That’s right, if the bodily resurrection isn’t for real—a real event in history—then Jesus death accomplished nothing and his life and teachings remain unvalidated. He is not a prophet or a messiah or God but merely a deluded apocalyptic preacher with some radical ideas about love and forgiveness. If you don’t believe that Jesus was raised from the dead, then don’t turn to a more spiritualized or moralistic Christianity. If you don’t believe in the resurrection as a historical event, the answer is to abandon Christianity entirely. Return to Judaism, explore Islam, adopt Buddhism, become a secular humanist…but don’t hold onto Jesus. 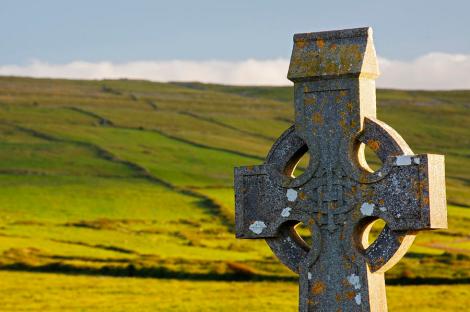